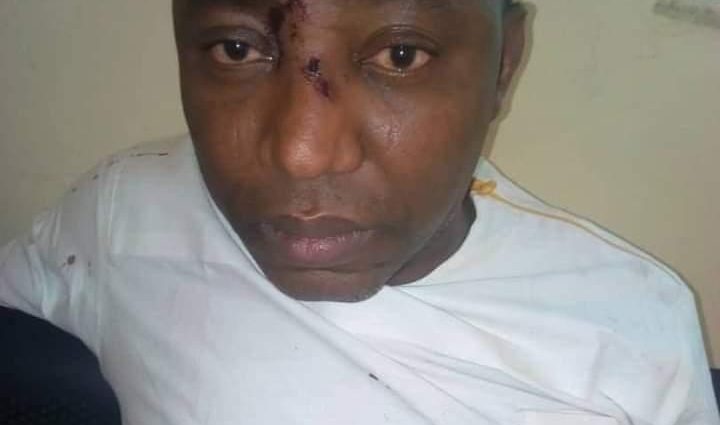 Sowore Arrested for Organising Crossover Night Protest editorJanuary 1, 2021 1:12 Pm By Olawale Ajimotokan Political activist and a former presidential candidate, Omoyele Sowore, was in the early hours of the New Year arrested in Abuja for leading a protest against the Federal Government. The arrest happened a day after Sowore appeared to be calling on members of the public to join him in the protest against the regime in messages he sent via his Twitter Handle. Some of the tweets read “How about a crossover protest/uprising tonight? Anyone willing to participate? Pick up a candle and a placard showing your grievances against the regime; let’s upload our short videos and photos across our social media platforms. Let’s welcome the regime to a resolute 2021!

#CrossoverWithProtest against tyrant @mbuhari’s regime, candlelight for #LekkiMassacre; a placard for #EndBadGovernment; procession to usher in #Revolutionary 2021, a fight for victims of repression-frozen bank accounts, malicious prosecution and detention.

2021-01-03
Previous Post: The Epilog to Traidmarc’s Story is Out!
Next Post: Ben Bruce, Segalink, DJ Switch, Others Kick As CBN Bans Cryptocurrency Accounts

Comments are closed, but trackbacks and pingbacks are open.