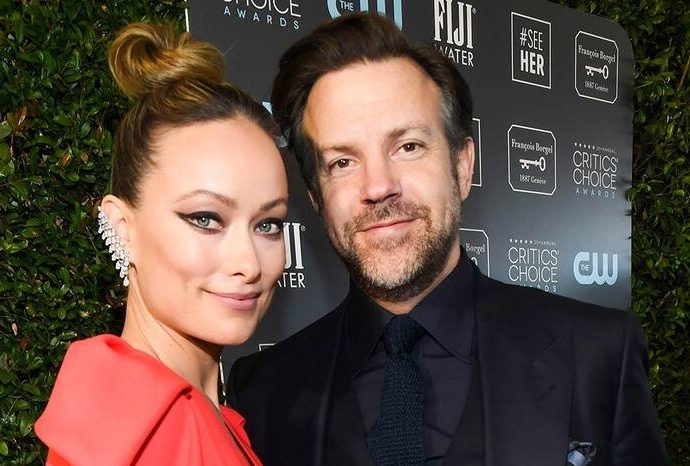 2020-11-14
By: Showbiz
In: Celebrities, Latest News
With: Enter your password to view comments.

There is no excerpt because this is a protected post. 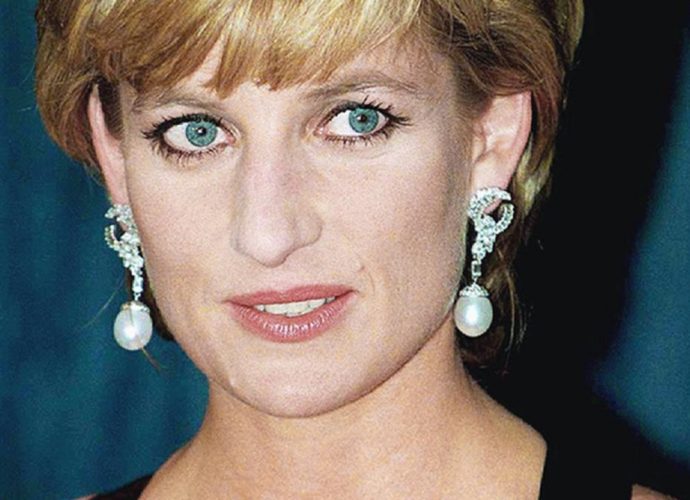 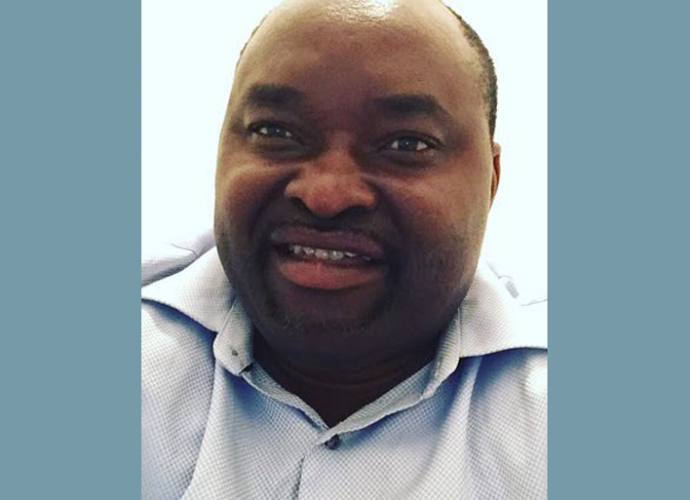 The founder of Pad an African Girl Foundation, Jeffery Lawrence Osayinde has once again appeared in the spotlight. In an interview with the 50 years old entrepreneur and entertainment mogul earlier this week, he revealed scant details of his latest business move. “We have began negotiations with major telecommunication companies END_OF_DOCUMENT_TOKEN_TO_BE_REPLACED