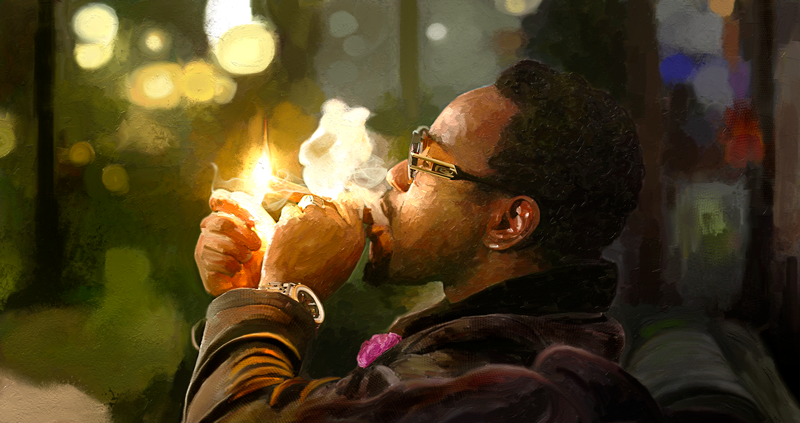 By: Showbiz
In: Latest News, Spotlight
With: 0 Comments

Melbourne based rapper, Traidmarc has announced his Deluxe album release titled ‘The Epilog’. Sources say that this will be one of the best Hip Hop album of the year. Earlier this year, Traidmarc dropped ‘Big Fish’ and ‘Black Jeff’ which has seen fans from all around the world dancing with excitement. It is no surprise that he would be dropping a Deluxe album with 24 tracks as he has been a little quiet for some time now. We will be curious to hear this album and also report on its success.